Our origonal area's of expertise - and still growing.

RPW has been specialising in Mitsubishi Performance from virtually the beginning of our existence.

Starting from our engine reconditioning days, to carburettor, camshaft upgrades, leading to EFI, turbo conversions and building up towards complete car setups.

With the expansion of Mitsubishi into the Hyundai, Proton and GWM (Great Wall) vehicles, it was a natural phase to add these vehicles to the range of manufactures from which we focused on.

Originally focusing on the “Forgotten Models” being the naturally aspirated small engines in Lancers and Mirages, we have continued to expand and now have products for all of the Sedan, four wheel drive and turbo models.

The reality is that we are hard pressed to think of a Mitsubishi that we have not worked on or owned over the years. We are one of the few remaining experienced Mitsubishi Specialists and receive referrals from all around Australia to aid in solving vehicle issues, providing parts and advice and course, tuning solutions for more power, torque and economy.

If you have a Mitsubishi vehicle, or Mitsubishi hardware within another manufacturer (Proton, GWM etc) then we have the expertise and experience to aid you. As the years go on and more people leave our industry, it is our intention to stay and continue to aid people. We are seeing a resurgence of older Mitsubishi vehicles being restored and foresee, that this will become a much larger part of our business in the future.

But with Mitsubishi vehicles now definitely, less exciting than they used to be, the Evolution Series has become saturated in the market place, the four wheel drive market has been an area which we have made considerable efforts to focus on again. This is indicative with our bolt on supercharger kits, reprogramming of stock Engine Management Systems and performance packages.

As a business, we needed to expand and with our continual growth into the engine management side of the industry, our marketing and future development work is now prioritised in these areas. 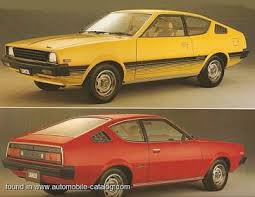 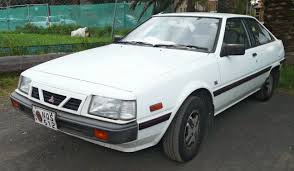 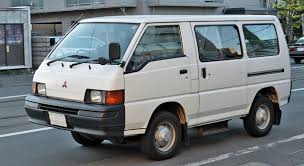